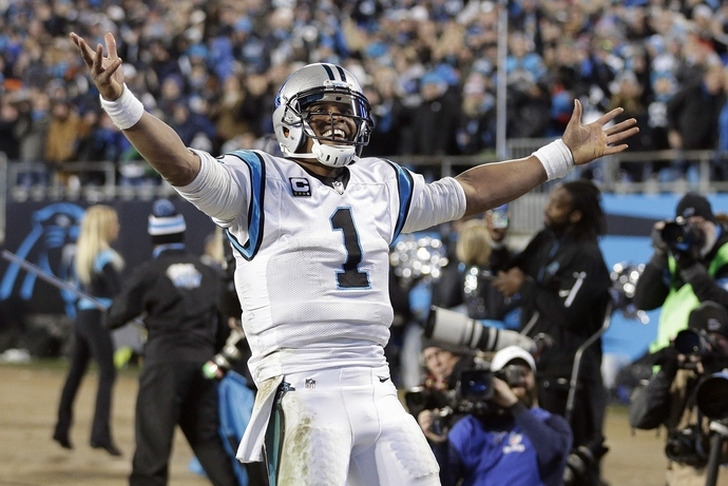 Denver was a middle of the road rushing team this season and that didn't change in the playoffs. They've averaged about 100 yards per game this season and they've leaned heavily on the run. The Broncos' passing offense isn't as deadly as the Panthers and Carolina needs to make Denver one-dimensional. Carolina has one of the best run defenses in the NFL and they'll need to step up against Denver. Carolina must make Peyton Manning beat them. For more on the Panthers' run defense, check out the Chat Sports Android and iPhone app.

Denver beat New England, in large part, because of its pass rush. They rarely blitzed and still forced Tom Brady into mistakes. The Panthers can't let that happen in Super Bowl 50. Von Miller and DeMarcus Ware are going to be coming after Cam Newton on nearly every snap, and the Panthers must give Newton enough time to make a few plays. Denver has the No. 1 ranked defense in the NFL and racked up a league best 52 sacks in the regular season. For Carolina to beat Denver, they'll need to give Newton time and keep him upright. Download the Chat Sports Android and iPhone app for more on the Panthers' offensive line.

This goes along with No. 4, but the Panthers need to get to Manning. They can't let him sit back in the pocket and have time. He's not the QB he once was, but Manning will make plays if he has time. One of the biggest reasons the Cardinals turned the ball over seven times in the NFC Championship game was because Carson Palmer was pressured throughout the game. Pressure causes turnovers, and that's something the Panthers are counting on. The Chat Sports Android and iPhone app has more on the Panthers' pass rush.

The single biggest reason the Panthers are playing in the Super Bowl is their turnover differential. The Panthers posted a league-best +20 in the regular season. The forced 39 turnovers and added another nine in the postseason. Carolina is the best team in the NFL at takeaways and they must win the turnover battle in Super Bowl 50. If they can pressure Manning, they might be able to force him into mistakes. Manning has avoided turnovers this postseason, but did throw 17 picks in just 10 games this year. If the Panthers can win the turnover battle and capitalize on those plays, they should be Super Bowl 50 champions. Want more Super Bowl 50 coverage? Download the Chat Sports Android and iPhone app.