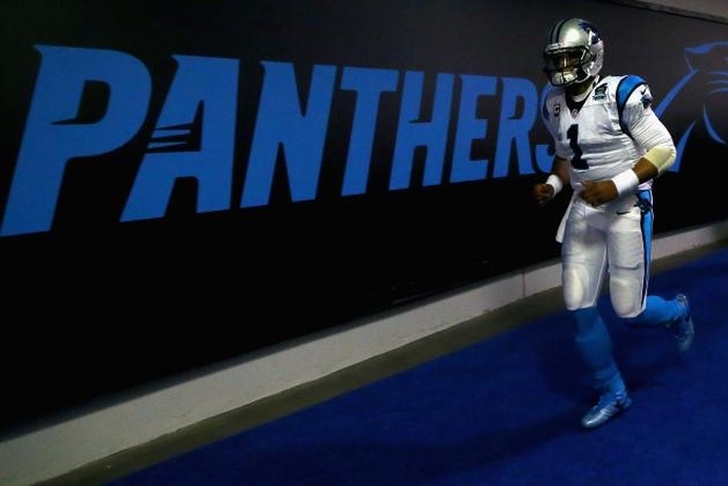 The Carolina Panthers made the playoffs last season despite only winning seven games, but still picked up a playoff win over the Arizona Cardinals. Even without WR Kelvin Benjamin, who is done for the season with a torn ACL, the Panthers still have enough left in the take to make a run towards the Lombardi Trophy. Here are four reasons why the Carolina Panthers can win the Super Bowl this year:

Carolina has to get to the playoffs before thinking Super Bowl, and the incredibly weak NFC South will give them the opportunity to clinch home-field advantage for at least one game. The New Orleans Saints are the definition of a "hide and go seek" football team. The Tampa Bay Bucs will have a rookie under center and they're...the Bucs. Atlanta will be in a transitional period under a first-year head coach and they're stuck in a cycle of perpetual underachievement. Considering Carolina has the 27th easiest schedule in the league, the door is wide open for the Panthers to dominate. Byron Bell and Nate Chandler were the two worst offensive tackles in the league last season, according to ProFootballFocus, but new addition Michael Oher and either Mike Remmers or Daryl Williams will be starting ahead of them. The new combo doesn't need to be great - as long as they're somewhat average, they'll be a big improvement. Let's take you back to January 3rd, Panthers/Cardinals in the NFC Wild Card Game. Carolina held Arizona to an eye-popping NFL playoff-record 78 yards of total offense en route to its rousing 27-16 victory. You can point the finger at Ryan Lindley's awful showing in emergency duty as the Cards' starting QB, but even most good defenses still wouldn't have been able to suffocate an NFL team -- a playoff entrant at that -- in such amazing fashion. Luke Kuechly and the boys aren't some ordinary "good" defense, and they'll prove that time and time again in 2015. 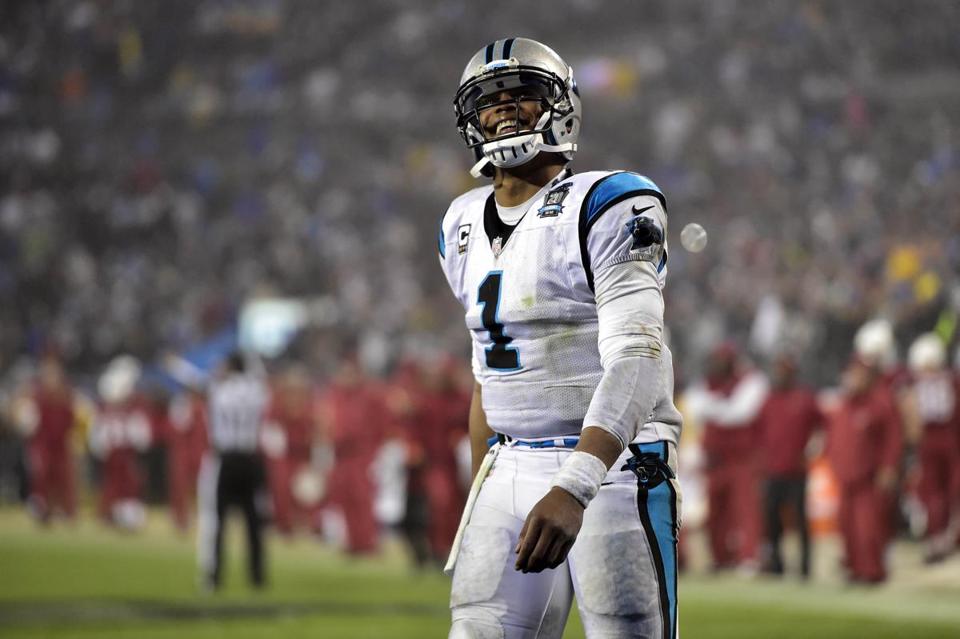 Prognosticators like to wax poetic about Cam Newton's unrealized potential, but most of those critics are working off of tidbits of secondhand information. Newton put up comparable numbers to his 2013 season from a projected 16-game perspective, even with a car accident and lingering health concerns weighing on him. There simply is no quarterback in this league with a higher dual-threat ceiling than Cam. As he said recently, "Nobody's ever been who I'm trying to be." If he even gets 90% of the way there in 2015, it's lights out for the NFC and, perhaps, the entire NFL.