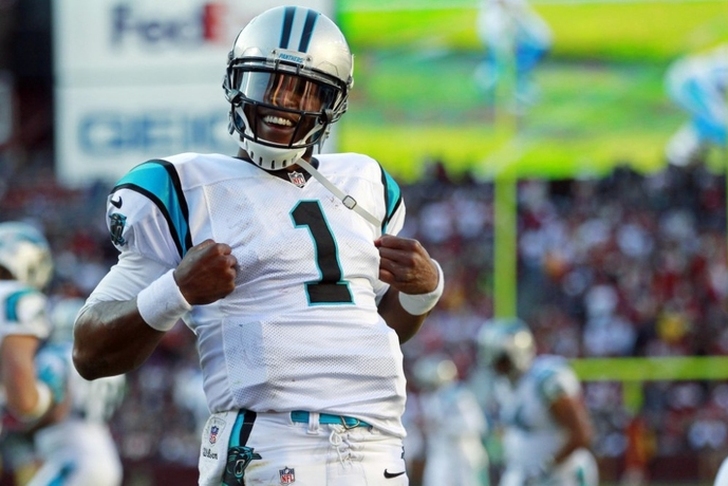 The Panthers have a young franchise quarterback, something many teams can't say. He's carried the offensive burden for the Panthers in the past and he'll have to do so again this season. He'll miss his top target in Benjamin, so he'll need to make rookie Devin Funchess, the veterans already on the team or a player yet to be added look good this season.

2. Offensive Tackle Position Can Only Get Better

The Panthers trotted out two of the worst offensive tackles in the NFL last season, according to Pro Football Focus. However, Byron Bell and Nate Chandler shouldn't start this season. In their place should be Michael Oher and either Mike Remmers or Daryl Williams. The new combo doesn't need to be great. Anything near league average is going to be a big upgrade.

The Panthers defense was solid last year and should be again this season. They spent their first round pick on freak athlete Shaq Thompson, who could be Thomas Davis 2.0. Thompson will eventually replace Davis, but in the meantime, they'll make a nice tandem at outside linebacker. Luke Kuechly is one of the best linebackers in the game. Charles Tillman is aging, but he can still force turnovers with the best of them. The defensive line features a combination of veterans and youngsters on the verge of breaking out.

The NFC South is simply not good. A .500 record would have won the division last year and none of the teams could even do that. While the division winner this year should post at least an 8-8 mark, it shouldn't be much higher. Making things easier for the Panthers is that they have the 27th easiest schedule in the NFL this year. Getting nine or 10 wins this season is doable.