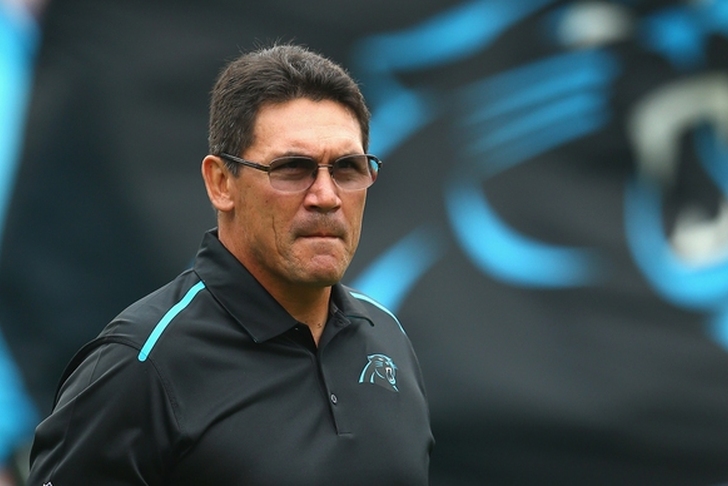 The Carolina Panthers may have lost in the Super Bowl, but they're still one of the favorites to win the championship in 2016. However, in order to get back there, they're looking to the draft to help upgrade some weakness to help them stay at the top of the NFC next year. Here are four positions of need the Panthers will be targeting in the NFL Draft:

4) Offensive tackle
Carolina's patchwork offensive line performed admirably during the 2015 season, the Panthers are looking for someone who can be a long-term answer for them at left tackle over Michael Oher. None of the high-quality tackle prospects are expected to be available with the No. 30 overall pick, so look for them to take a high-upside project in the middle rounds.

3) Safety
The Panthers are looking for safety help after releasing Roman Harper earlier this offseason, and after failing to bring in anyone in free agency to this point, chances are that they're looking to the draft to add depth. They aren't expected to use their first-round pick on a safety, but will draft one in the middle rounds - Duke's Jeremy Cash is someone the front office has their eye on.

2) Wide receiver
Carolina's receiving core was arguably the weakest part of their team after Kelvin Benjamin tore his ACL in the preseason, and they may decide to swing for the fences in free agency or use their first-round draft pick on a receiver. TCU's Josh Doctson and Pitt's Tyler Boyd are two people they are targeting, but the need to find another quality receiver to pair with Benjamin.

1) Defensive end
Kony Ealy has emerged as a real impact player at the defensive end position, but Charles Johnson appears to be on the decline. Throw in Jared Allen's retirement, and you have a need for another major pass-rushing tight end. They've already been heavily linked to Clemson defensive end Kevin Dodd - don't be surprised if he's Carolina's first-round pick.