4 Notable Players The Panthers Could Cut Before The Season 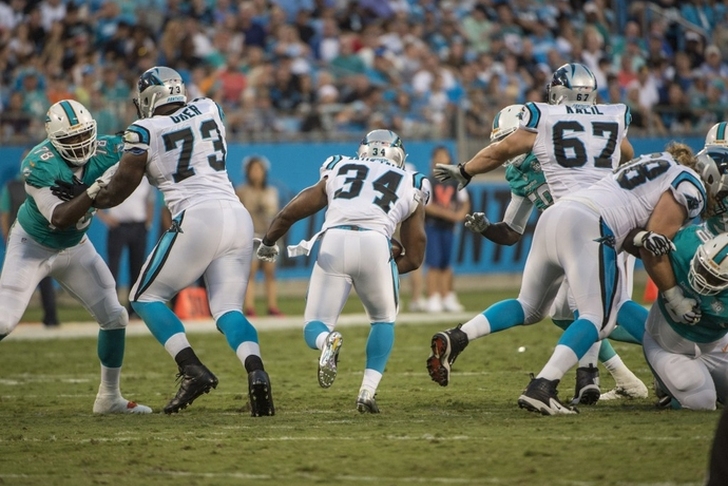 Each year, several veterans end up cut by their teams before the start of the regular season. That will likely be the case this year for the Carolina Panthers. The Panthers are trying to win now, but they could still release a few notable players who survived the pre-free agency cuts.

There are a few veterans who might end up not being on the Panthers' roster at the start of the season. The Panthers already dumped one veteran, cutting safety Tre Boston earlier this month. The Panthers will likely try to trade these players before cutting them, but more often than not, the players are simply cut. This list only focuses on some of the more notable players, which means we're ignoring the undrafted free agents or other players (like QB Joe Webb) who don't quite move the needle enough. With that in mind, here are four players the Panthers could cut before the season. 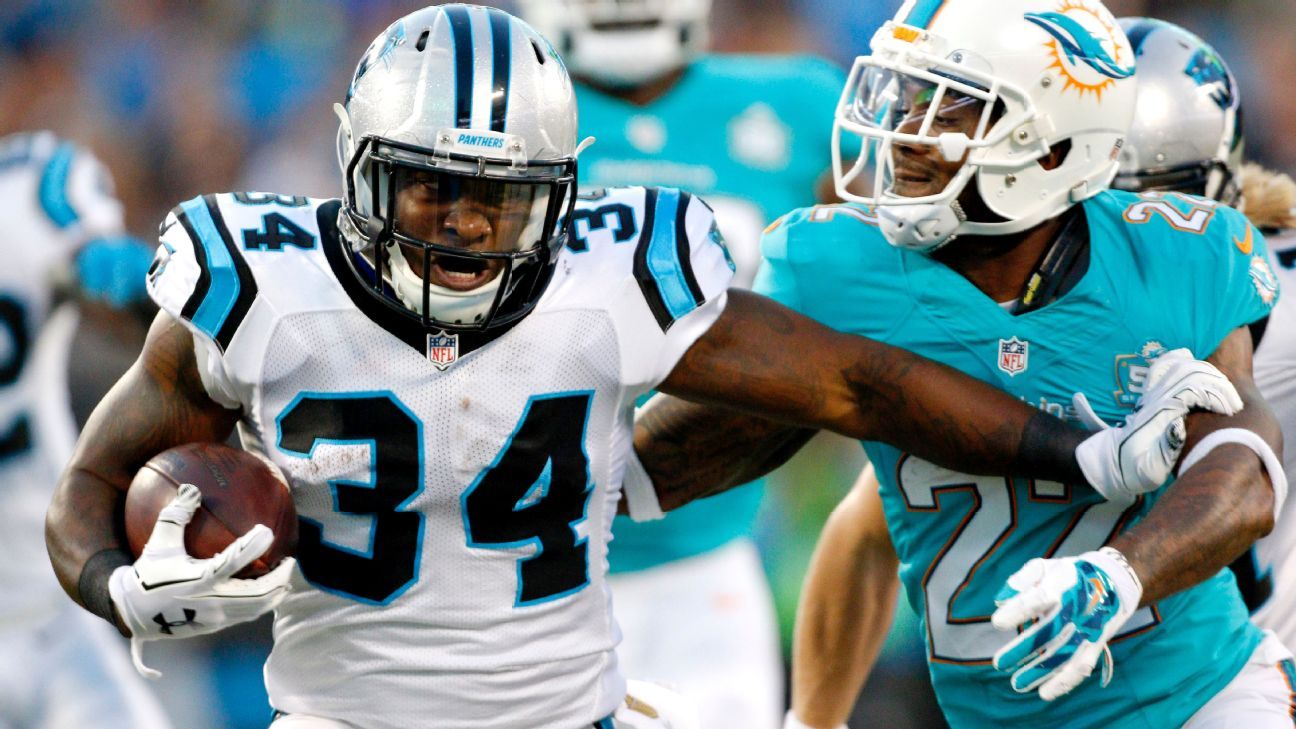 This time last year, the hope was that Artis-Payne could prove to be the heir apparent to Jonathan Stewart. Instead, his numbers dropped across the board as he played in just three games. With Christian McCaffrey in town and Stewart and Fozzy Whitaker still on the roster, Artis-Payne might be the odd man out. The Panthers only carried three RBs (not counting FB Mike Tolbert who will likely be replaced by another FB this year) and might not carry four this year. With Curtis Samuel also able to play some RB in a pinch, Artis-Payne could be one of the final 53-man roster cuts. 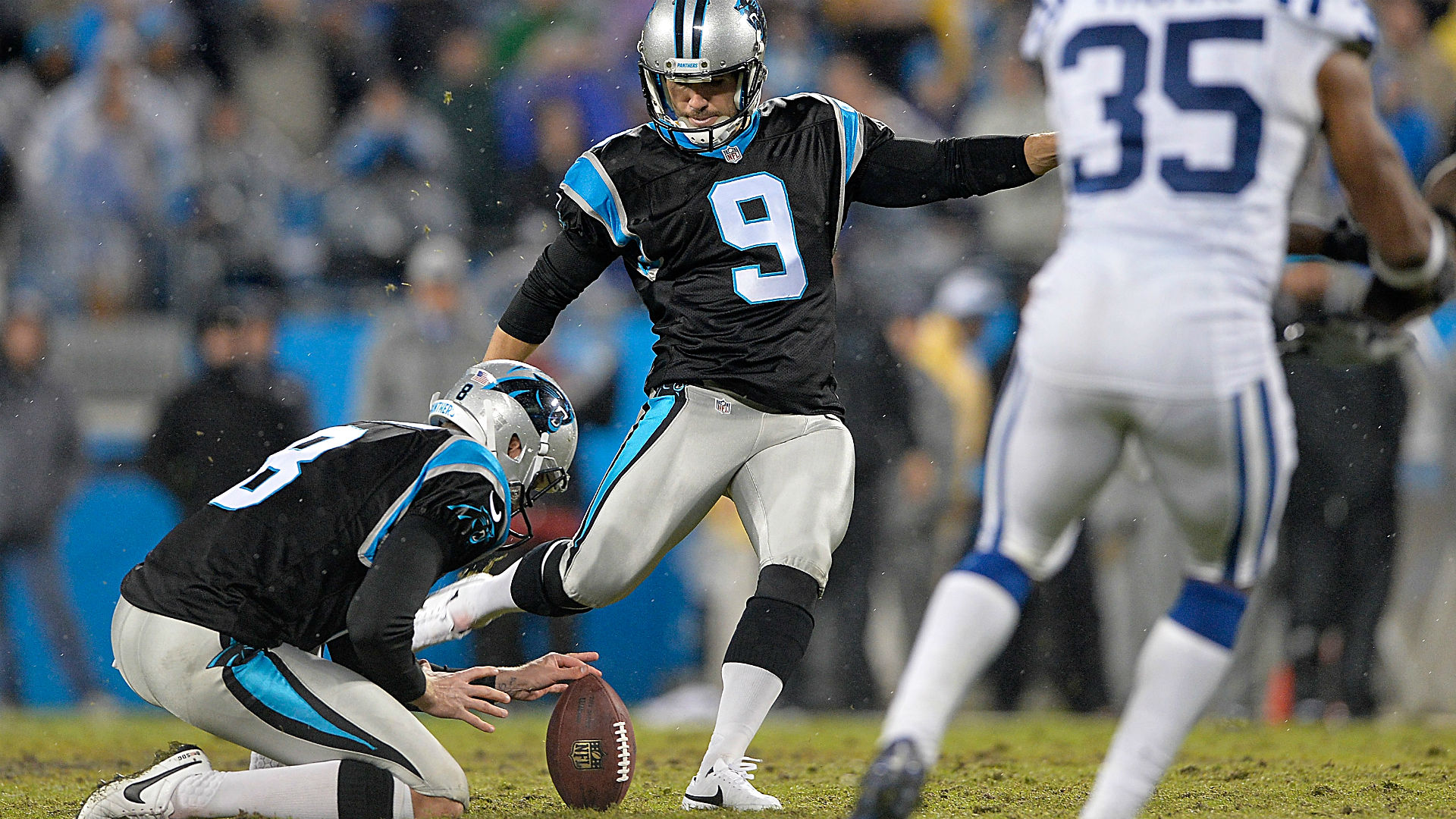 The Panthers drafted Harrison Butker in the seventh round to at least compete with Gano for the starting job. And don't be surprised if the Panthers elect to take Butker over Gano. He struggled last year, posting his worst field goal percentage (78.9 percent) with the Panthers and was only 31 of 34 on extra points. Cutting Gano would also save the Panthers $3.25 million in cap space.

The Panthers signed Johnson this offseason but there is no guarantee he makes the roster. He signed a one-year, $1.675 million deal, but $325K of that is guaranteed. And the Panthers might not have room for him. Kelvin Benjamin and Curtis Samuel aren't going anywhere, while the contracts of Russell Shepard and Devin Funchess mean they are probably making the roster. With the much cheaper Brenton Bersin and Damiere Byrd on the roster (they both were on the 53-man version at times last year), plus several UDFAs, the Panthers might elect to go cheap and let go of Johnson if he doesn't shine in the preseason.

Michael Oher was already on the roster bubble before his arrest for assaulting an Uber driver. Matt Kalil (who was wildly overpaid) is the new left tackle, leaving a battle between Daryl Williams and Oher for the right tackle spot. Plus, there's second round pick Taylor Moton who pretty much has a roster spot guaranteed, although he might start at guard. If Oher doesn't win the job, are the Panthers going to take a $5.5 million cap hit for a swing tackle? I don't think so, especially with a potential $4.5 million in savings if they cut him after June 1st. Plus, Oher is still waiting to be cleared from the concussion protocol.