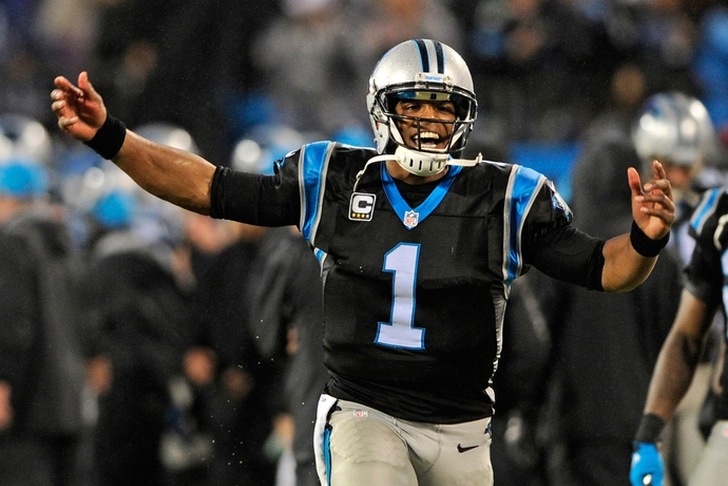 The Carolina Panthers moved to 8-0 on the season after looking dominant most of the way in their 37-29 victory over the Green Bay Packers, cementing themselves in first place in the NFC. Here are three things we learned about the Panthers in the game:

3) Carolina's receiving core is stepping up

Without star wideout Kelvin Benjamin, Carolina has been devoid of any weapons in the passing game other than tight end Greg Olsen. That was not the case today as Jerricho Cotchery (83 rec yards), rookie Devin Funchess (71 yards, TD), and Corey Brown (50 yards, TD) all had 50 or more receiving yards for the first time this year. If the group can continue to produce like this, the Panthers will be extremely tough to beat.

Carolina now has at least two-game lead on everybody else in the NFC, giving themselves some room for error down the stretch. The Panthers would love to clinch the top overall seed in the conference and lock up home-field advantage in the playoffs, and they only have two games remaining against teams with a winning record. (both against the Falcons). It certainly looks like the road to the Super Bowl goes through Charlotte.

1) Cam Newton is an unstoppable force

We may have known this already, but Newton's amazing performance against the Packers was his best of the season. He passed for 297 yards and three touchdowns while rushing for 57 yards and another score, absolutely decimating Green Bay's defense at every turn. If he wasn't in the MVP race before today, he definitely is now.