3 Reasons Why The Panthers Will Beat The Saints 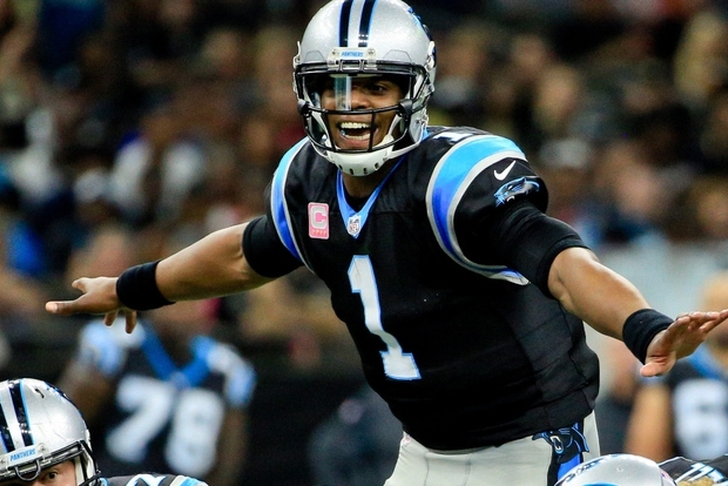 The Carolina Panthers will square up against the New Orleans Saints in the Wild Card round of the NFL playoffs this weekend. According to Football Locks, the Panthers are a 6.5 point underdogs to the NFC South champion Saints, and even though the Saints aren't projected to win, here are three reasons why they will beat New Orleans.

1.) Carolina Linebackers vs. Saints Running Backs
The story this season for the Saints has been the outstanding play of both running backs Alvin Kamara and Mark Ingram. They each had over 1,500 total yards from scrimmage this season, which was the first time in NFL history that a running back duo accomplished this milestone. The Panthers linebackers will slow down the Saints running backs in this matchup, on the season Carolina has allowed only nine touchdowns to the running back position.

2.) Cam Newton vs. Injured Saints Defense
When quarterback Cam Newton plays well, the Panthers win games. In the teams 11 wins this season, Newton has a touchdown to interception ratio of 18-5. In the five Carolina losses, Newton has only four touchdowns and 11 interceptions. The Saints defense has a ton of injuries including defensive end Alex Okafor, linebacker A.J. Klein, and safety Kenny Vaccaro, Newton and the rest of the Carolina offense will take advantage of a banged-up defense.