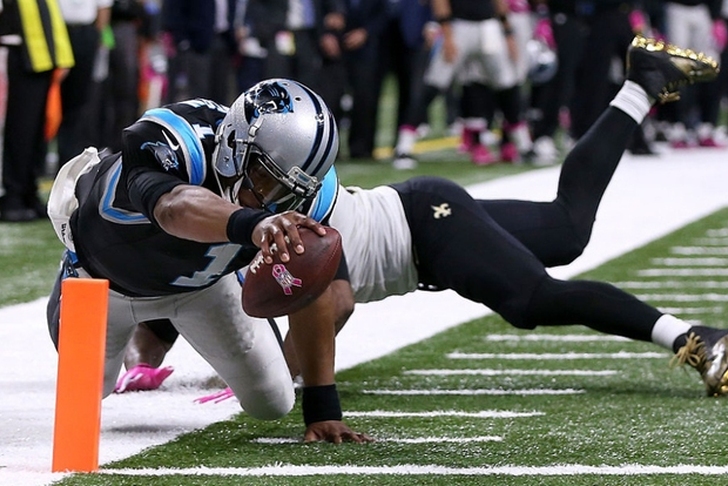 The Carolina Panthers are barely clinging to their playoff hopes with a 3-6 record, and those hopes will all but evaporate with a loss to the New Orleans Saints on Thursday night. Fortunately for them, we see them picking up their third win in their last four games. Here are three reasons why:

3) Panthers offense vs. Saints defense
Yes, Carolina has struggled mightily this season, but their offense is still as good as any when they're completely healthy. We saw how they were able to shred New Orleans in their previous matchup, racking up over 400 yards of offense. After being shut out in the first quarter, the Panthers also scored 38 points and nearly pulled off a dramatic comeback. They'll have no trouble moving the ball against the Saints again.

2) Home team Thursday Night advantage
It's difficult for every team to prepare for a Thursday night game on a short week, but it's even harder for the road team. Since the induction of Thursday night games in 2006, road times win far less than 40 percent of the time, compared to around 45 percent in all other games. That certainly bodes well for the Panthers, who already have a big home-field advantage.

1) History
New Orleans hasn't won back-to-back games over the Panthers since the 2011 season, which was Cam Newton's rookie season. Since then, Carolina is 6-3 against the Saints, as their defense has been unable to come up with an answer for Newton. I don't expect that history to change this week.