3 Reasons Why The Panthers Are GUARANTEED To Beat The Packers 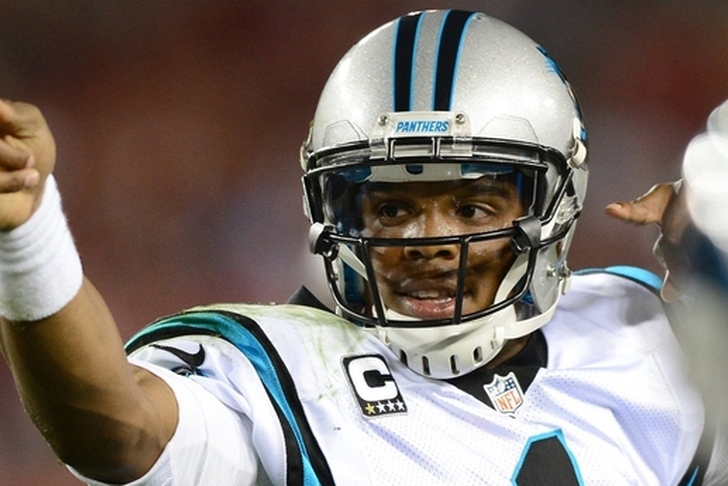 There are very few guarantees in the game of football, but when it comes to the Carolina Panthers' home game against the Green Bay Packers this week, we've found an exception to the rule. Here's 3 Reasons Why The Panthers Are GUARANTEED To Beat The Packers.

1. No One Stops Greg Olsen

The Panthers tight end leads the team with 33 receptions for 518 yards and four touchdows. His 15.8 yards per catch since Week 2 is the best among tight ends in the NFL. We're baffled about how open Olsen gets on seemingly every play, but that's a credit to how elusive and powerful he is off the line. Expect Cam Newton to slice and dice the middle of the Packers' defense early and often with quick throws to Olsen.

The Green Bay QB had one of the worst games of his career last Sunday night, going 14-of-22 for just 77 yards in the team's 29-10 loss at Denver. It was also just the third time in 44 games that Rodgers failed to register a TD pass. Rodgers isn't one to get his confidence shaken, but the Panthers are the right team with the right defense to exploit the holes in Rodgers' game that manifested themselves last week. Expect Carolina to rush early and often and force Rodgers to make off-balance throws all day long. Carolina is 7th in pass defense, along with sitting third with 12 total interceptions.

Coach Ron Rivera drilled the importance of finishing games into his players' heads after the team squandered a 17-point fourth quarter lead to a vulnerable Colts team on Monday night before clipping Indy in overtime. The Panthers have yet to put a complete performance together, which is scary to say about a 7-0 team. Expect them to put their best foot forward in a season-defining performance that officially announces Carolina as a Super Bowl favorite.