3 Reasons Why The Panthers Are Guaranteed To Beat The Colts 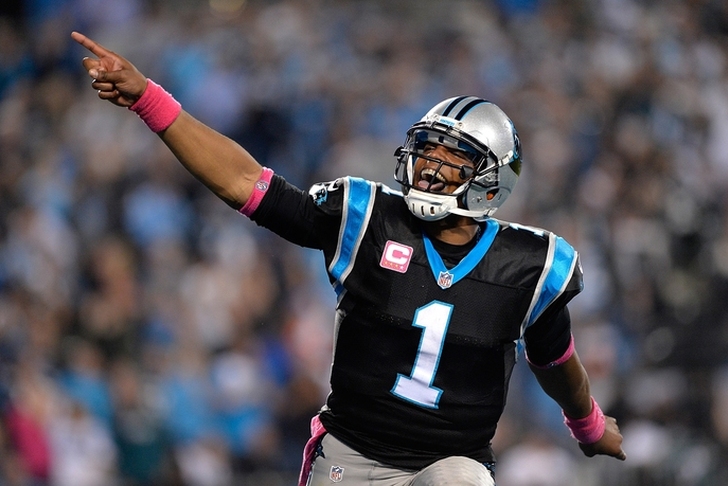 The Carolina Panthers will host the Indianapolis Colts on Monday Night Football this weekend, marking the second primetime game in Charlotte in as many weeks. Here are three reasons why the Panthers will continue their undefeated start to the season and beat the Colts:

The Panthers rank seventh in the league in total defense, sixth in poinst allowed per game (18.3), and eighth against the pass. Cornerback Josh Norman has emerged as a star and true Defensive Player of the Year candidate, joining linebackers Luke Kuechly and Thomas Davis as some of the league's most feared defenders. Add in the emergence of defensive tackle Kawann Short (five sacks last two games), and this unit might just be the best in the NFL.

Lucks has been especially turnover-prone this season, throwing nine interceptions and fumbling once in five starts this season. He's been bad against some of the league's worst defenses (four combined INTs against the Saints and Titans), so it's safe to assume Carolina's defense - Josh Norman, in particular - will take advantage of Luck's stuggles.

If this game comes down to the fourth quarter, you can count on Newton to pull this one out for Carolina.

Newton has made his mark this season by coming up big when the Panthers need him the most, whether that's converting a crucial third down for leading a game-winning drive. That came to a head in their victory over the Seahawks, where Cam led two 80-yard fourth quarter drives and threw the game-winning touchdown with just seconds left. Expect him to make big plays down the stretch again in this one - if the Panthers need it.