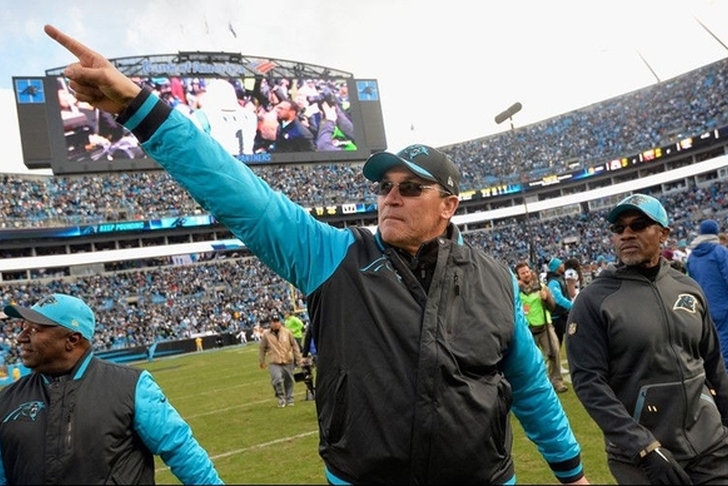 The Carolina Panthers benefitted from a strong rookie class to return to the playoffs this past season, and with the No. 24 pick in the 2018 draft, this team is looking to add another impact player that can make a major contribution next season. Here are the three biggest positions of need the Panthers are hoping to fill with that pick:

1) Cornerback
The secondary has been the biggest weakness of Carolina's defense each of the last two years, and while James Bradberry continues to look like a solid corner (despite taking a step back this year), they need upgrades pretty much everywhere else. Remember, this defense was at their best when they had Josh Norman and a secondary they would leave in one-on-one coverages. There are a few starting-caliber corners that should be available late in the first round that the Panthers will take a look at.

2) Wide Receiver
Carolina needs to find a starting-caliber wide receiver to replace Kelvin Benjamin and give Cam Newton another weapon to help take his offense to another level. They already have Devin Funchess locked into one starting spot and Curtis Samuel in the slot but would like to add a quicker, all-around wideout to the group. However, given the depth at the position in this draft class, that may be something they opt to find on Day 2.

3) Offensive line
Carolina's offensive line needs to get better and they may look to upgrade that unit in the first round. An upgrade at left tackle could be in order and longtime center Matt Kalil is retiring after the season. Plus, if they can't re-sign Andrew Norwell, they'll need to replace him at guard. This is an area they're targeting in free agency, but if they don't fill all of the positions they want, they could turn to the draft.