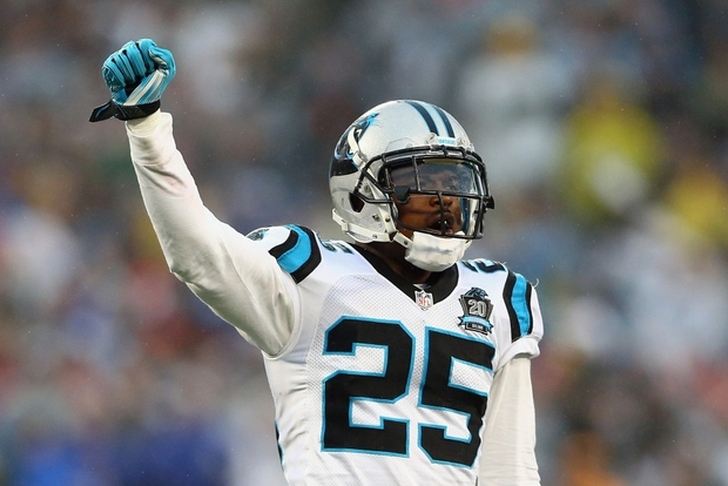 The Carolina Panthers saw their dream season fall short in the Super Bowl last year, and this team is determined to get back to the big stage and claim the franchise's first championship. However, these will players will play a big factor in deciding if the Panthers can reach that goal or not:

A lot of Carolina's dominant defense was centered around what Josh Norman could do in the secondary. How that he's in Washington, Benwikere is the top cornerback on the roster. He was very good as the No. 2 cornerback last season, deflecting nine passes and getting 59 tackles, but the onus is now on him to prove he can be a true shutdown player. He likely won't turn into the playmaker that Norman was - he has just one career interception - but the Panthers need him to produce at a high level for this defense to play at level we're accustomed to. 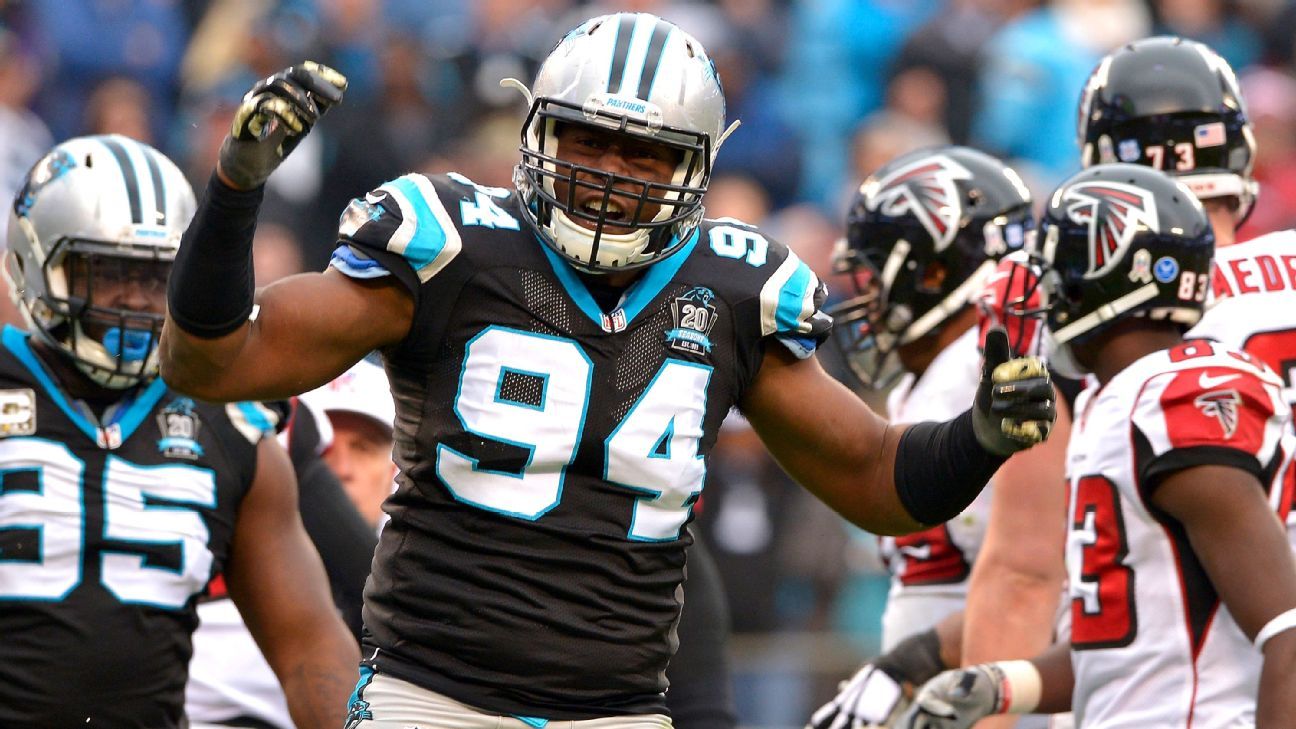 Speaking of defense, the Panthers have been looking for a destructive defensive end since they parted ways with Greg Hardy, and they think they found that guy in Ealy. He showed a lot of promise in his second season, racking up 32 tackles and five sacks while earning more and more playing time. However, it was his Super Bowl performance that really showed his potential. He recorded three sacks and an interception against the Broncos, and it cemented him as a starter for the upcoming season. Ealy now has to produce.

The Panthers know what they're going to get form Cam Newton on offense, and there's only so much they're going to get from the passing game because of their lack of depth at receiver. That puts more pressure on Stewart to produce, especially considering how much Carolina relies on the running game. He's entering his ninth season in the league, but hasn't rushed for over 1,000 yards since 2009 and hasn't played a full 16 games since 2011. Stewart doesn't have to have a career year, but he needs to continue to be a factor that worries defenses.