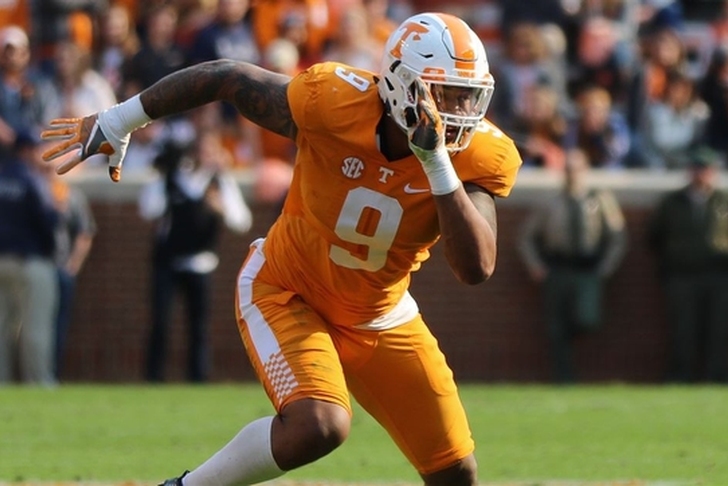 The Carolina Panthers hold the No. 8 pick in the NFL Draft after a disappointing 2016 campaign, and this team is looking to add an impact player that can make a major contribution next season. Here are three players the Panthers should target in the first round of the draft:

Pass rusher is definitely a need for Carolina after they surprisingly couldn't get consistent pressure on opposing quarterbacks last year, and Barnett was an insanely productive pass rusher for the Vols. Remember, both Mario Addison and Charles Johnson are free agents 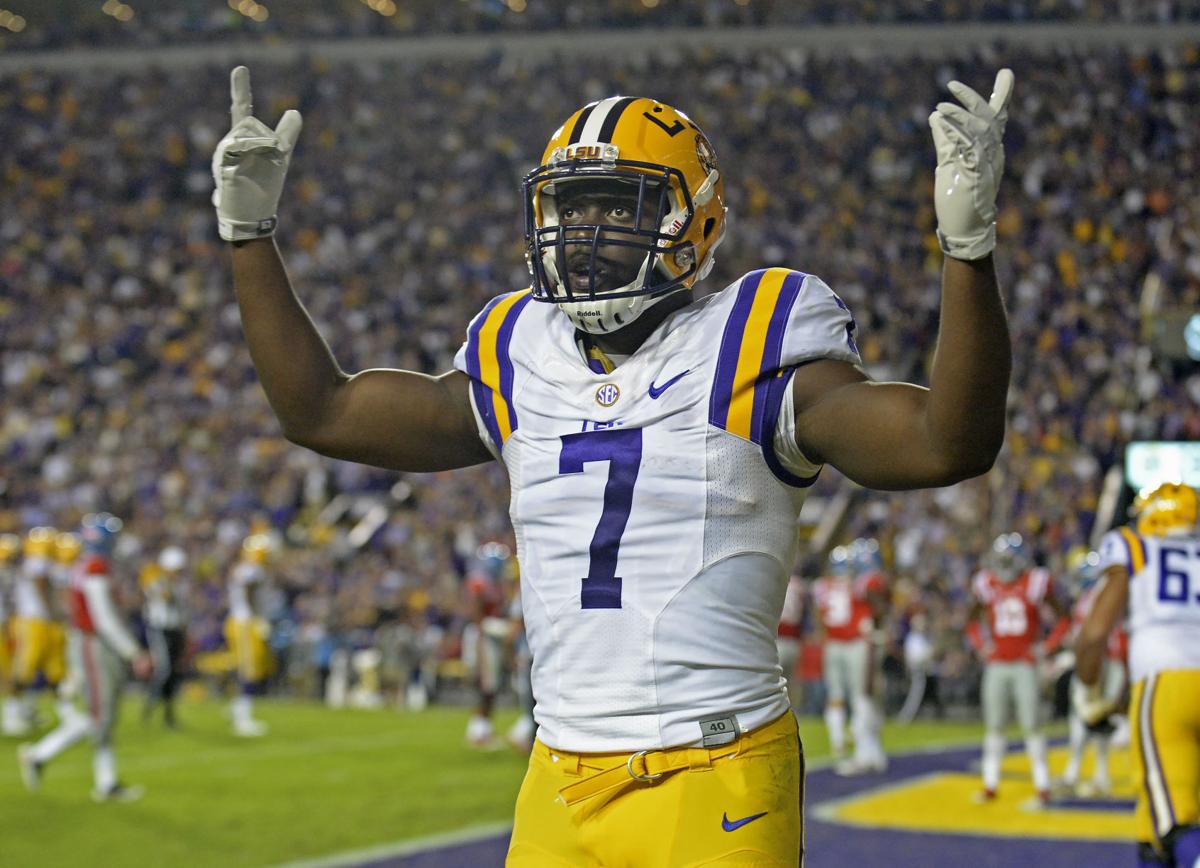 If Carolina decides to go offense, how about the Panthers form an even more terrifying back field with Fournette? There's some injury worries here, but Fournette is the best RB prospect since Adrian Peterson. He would have been picked before Ezekiel Elliott. Jonathan Stewart could be a cap casualty, and this would help the Panthers' offense.

If they don't want to go with Barnett, Thomas might be the option at defensive end. Thomas wasn't a consensus first round prospect early in the season, but he absolutely wrecked UNC in the Sun Bowl and was a first rounder even before that game. Tim Williams might be a better prospect, but Thomas is a better fit.