3 Things We Learned About The Carolina Panthers This Offseason 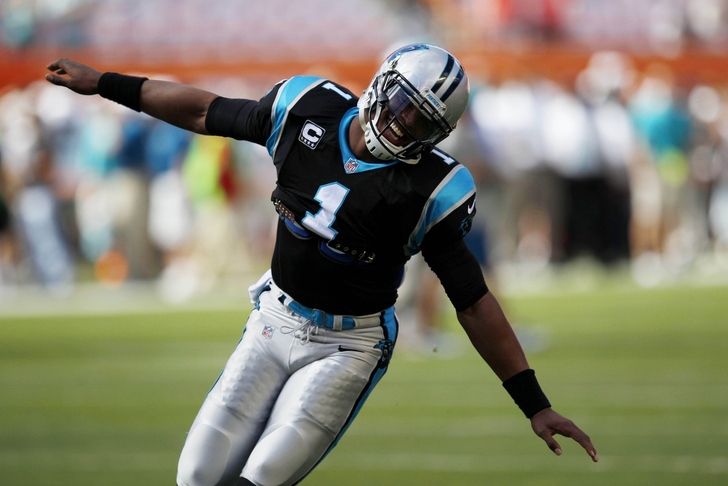 The Carolina Panthers' slow start to the 2014 season was followed by a furious flurry of five wins that propelled the team to an NFC South title and a Wild Card win over the Arizona Cardinals. This offseason figures to play a big role in determining Carolina's success in the foreseeable future, so here are three things we learned:

1) Cam Newton is driving this bus

The Panthers gave Newton a massive $103 million contract this offseason, officially signaling the franchise hitching their wagon to him under center. He's been Carolina's best player since he stepped on the field his rookie season, and the Panthers will only go as far as he will take them.

Carolina's defense has been among the league's best during the past half decade, yet all of their key free agent signings (namely Charles Tillman) and first-round draft pick (Shaq Thompson) were to strengthen that unit. The Panthers did make some minor additions to their offense, but it's clear defense will  be this teams' focus.

3) The pieces are in place

Two straight NFC South titles and one playoff win over the last two seasons have proven that this team is capable of playing with the league's best teams, showing why the Panthers didn't splurge on any big additions. Newton and Luke Kuechly are the anchors, and now the front office just has to put the right pieces around them.