3 Reasons Panthers Fans Should Be Optimistic For 2015 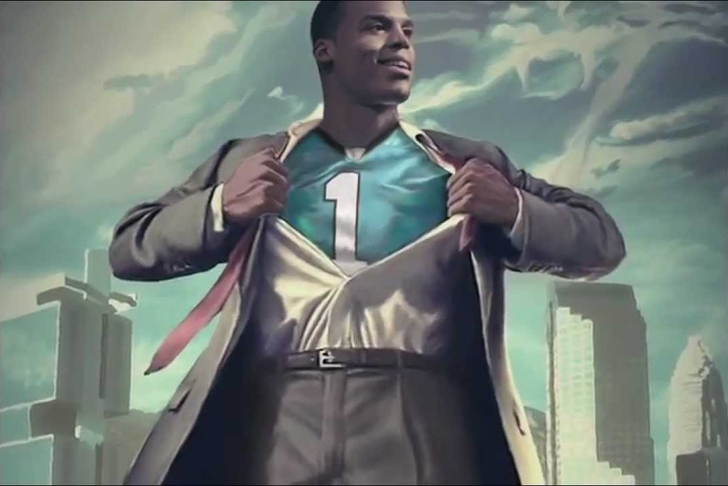 There's always going to be doubters out there, but we truly believe this Carolina Panthers team is set up for success during the 2015 NFL season. Here's 3 Reasons Panthers Fans Should Be Optimistic For 2015. Newton had an up-and-down season by his standards in 2014, but he still posted comparable offensive numbers to 2013 while playing two less games. An offseason of recuperation, along with the critics chirping about his ability to push the Panthers to the next level, is set to fuel Cam to a fantasy-football dominating season that even the real Superman couldn't duplicate.

Get on the CAM train now. It's gonna be a fun ride. 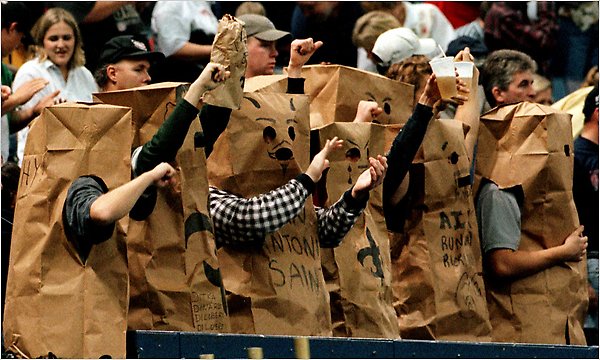 The Tampa Bay Bucs are putting their franchise on the shoulders of a rookie...and they're the Bucs. The New Orleans Saints have already placed FOR SALE signs on their entire roster, minus Drew Brees. The Falcons' awful defense isn't going to get better overnight under former Seahawks DC Dan Quinn.

It's a flawed division at best and the Panthers have the inside track to not only take the division but take a first-round bye as well.

1. The Resolve Of A Champion

The Panthers could have easily written off 2014 as just one of those seasons after a stomach-turning 3-8-1 start. They did the exact opposite, rocketing their way to an NFC South title with four-straight wins before upending the Arizona Cardinals on Wild Card weekend. Normal teams don't get off the deck in such resounding fashion. This team isn't normal.

Back to the Carolina Panthers Newsfeed
2 shares Share on FB Share on Twitter
Another article you might like: NFL Rumors: Jamal Adams Trade?, Hunter Henry Latest, Sam Darnold or Lamar Jackson & The Match With Tiger Woods, Phil Mickelson, Peyton Manning and Tom Brady >>