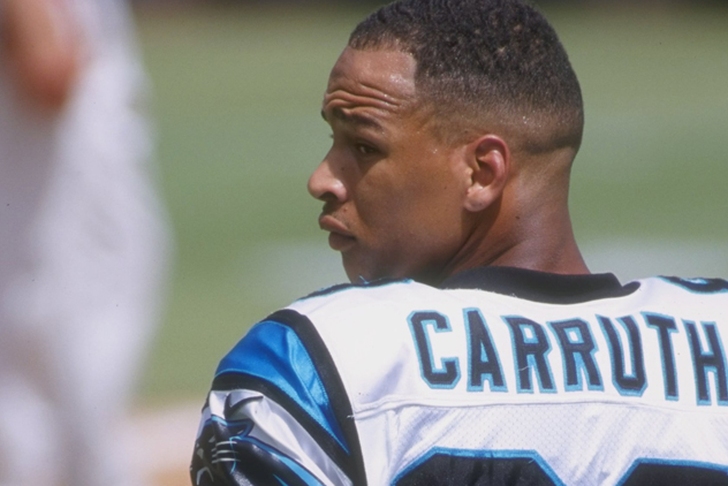 The Carolina Panthers are perhaps the most successful expansion franchise in NFL history, but that doesn't mean they've had a few bad misses in the draft along the way. Here are are the biggest draft busts in team history: 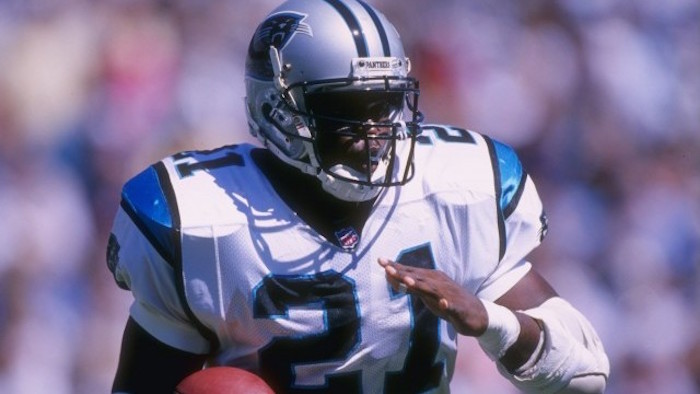 Biakabutuka did historic things at the University of Michigan, setting a school record with 1,818 rushing yards during his final season in Ann Arbor, and many thought that production would carry over to the NFL. However, he struggled with injuries in the league and never played in more than 12 games a season. He was still productive when healthy, but what makes this pick hurt is that the Panthers could have had Pro Bowlers Marvin Harrison, Ray Lewis, Brian Dawkins, or Eddie George. 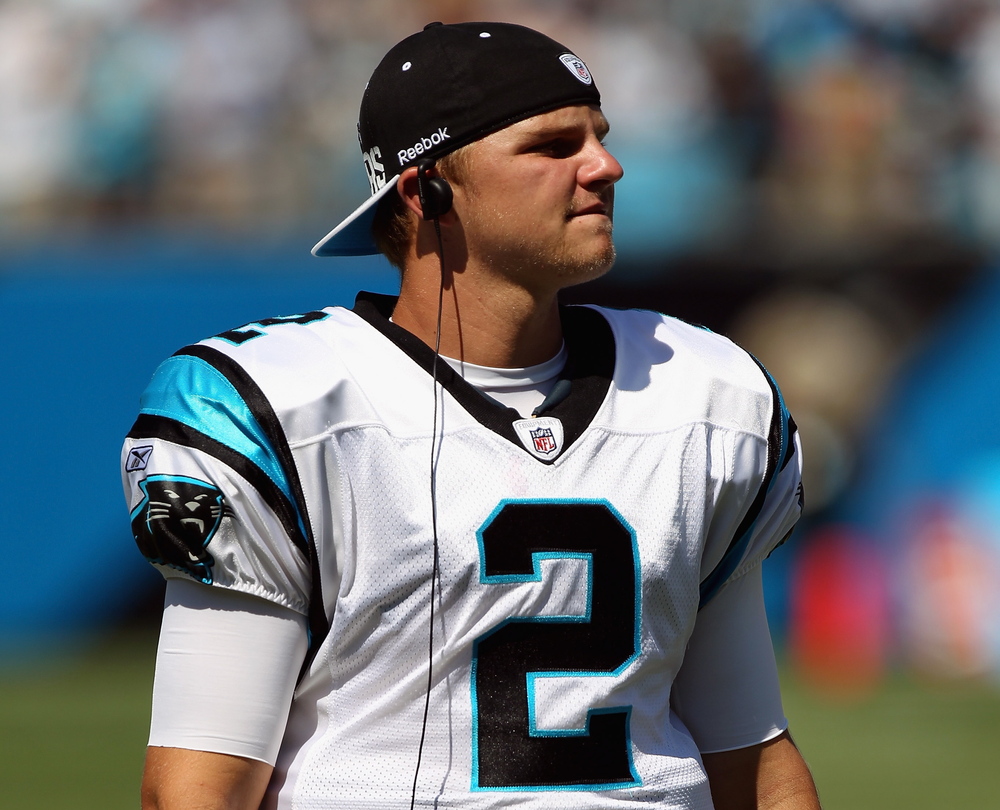 Clausen was not a first round pick, but he started at quarterback right away for Carolina and was thought to be the Panthers' franchise QB. However, he finished his rookie season with a QB rating of 58.4, repeatedly clashed with star wideout Steve Smith, and the Panthers finished with the worst record in the league. The good news for Carolina is that they selected Cam Newton in the following draft, giving them an actual franchise quarterback. Carruth had a solid rookie season, catching 44 passes with four touchdowns, but he never saw the field for the Panthers after that. He played in only seven games over the next two seasons while dealing with injuries, and then ended his career when he was arrested and charged with conspiracy to commit murder when his pregnant girlfriend was shot and killed in a drive-by shooting. To this day, Carruth is synonymous with a bad word in Charlotte.