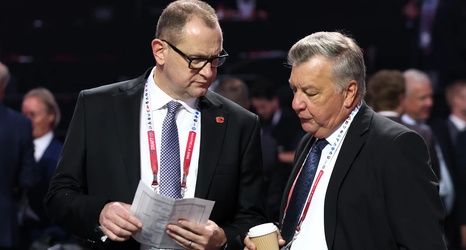 It’s finally time to hit the game tape and look at some of the newest Hurricanes prospects. The Carolina Hurricanes selected left winger Gleb Trikozov 60th overall in the 2022 NHL Draft, a pick that was largely met with praise by fans and pundits alike. Trikozov played for Omskie Yastreby in the MHL, Russia’s top U20 league this past season, putting up 45 points in 35 regular season games as well as 18 points in 13 playoff games. It appears that Trikozov will be back in the MHL this upcoming season, although there is a chance that he sees time in either the KHL or the VHL, Russia’s second-tier men’s league.