Reviewing the Jeff Skinner trade with the Buffalo Sabres 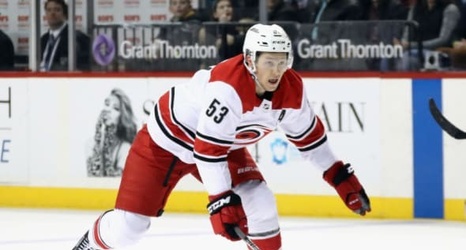 On August 2nd, 2019, the Carolina Hurricanes sent winger Jeff Skinner to the Buffalo Sabres in exchange for Cliff Pu and three draft picks. So, was it the right decision? Did the Hurricanes get enough of a return for someone who was once the best player on the team? Well, I’m going to talk about all of this and you can make your own decision based on this information at the end.

So, let’s start with Skinner during his time in Raleigh. He was one of the Canes’ best players. Multiple times he was the Canes’ top producer in the regular season.