Prospect Corner: Updating the Hurricanes of the Future 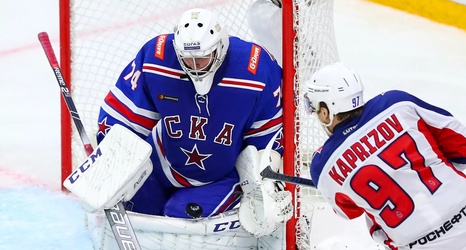 A new Canes season is upon us, which means future Hurricanes are also in action across junior hockey and throughout Europe. Let’s check on which prospects have started the early season successfully.

Carolina’s prospect group has a definite European flair this season, with 10 players in the organizational pipeline active in three different countries. As is typical in draft plus-one seasons, sometimes it’s difficult for young prospects to receive consistent playing time in the bigger European leagues. This has been the case for 2019 draftees Patrik Puistola and Pyotr Kochetkov.

Puistola’s playing time with Tappara has been inconsistent due to the team’s title aspirations and the coach’s reluctance to play younger players high in his lineup.