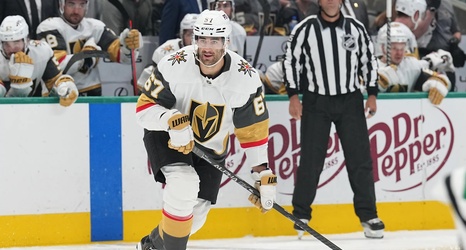 The Carolina Hurricanes announced some horrible news on the injury front Tuesday evening, as the team announced that newcomer Max Pacioretty will undergo surgery to repair a torn Achilles tendon.

Pacioretty joined the Hurricanes this offseason from the Vegas Golden Knights, coming over to the Canes in a cap-dumping move by Vegas. Pacioretty, a former All-Star who had 37 points in 39 games for Vegas in 2021-22, was expected to play a big role on one of Carolina’s top two lines.

The expected recovery time for Pacioretty is six months, putting his recovery window from Wednesday’s surgery somewhere in mid February.