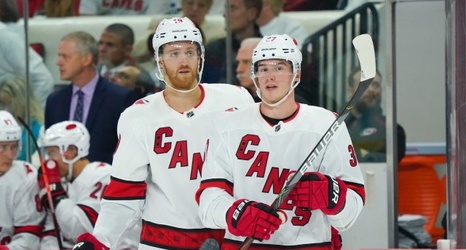 Kurt Leavins of the Edmonton Journal: Believe that free agent center Mikko Koivu would be a good stopgap third-line center for the Edmonton Oilers. It’s not known if Koivu plans on retiring from the NHL or not.

Don’t believe that Riley Sheahan will be back with the Oilers as he is looking to be paid like a third-line center but is better suited for the fourth-line.

Things are improving between the Oilers and Jesse Puljujarvi. Believe he could sign a one-year deal at close to $1 million.