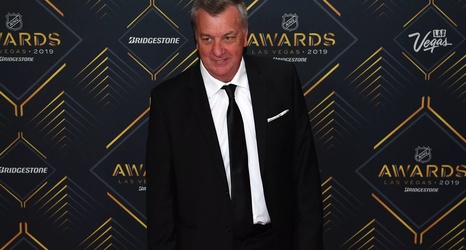 With the dust mostly settled following the draft and free agency, there’s been a lot of new faces added and subtracted in the Metropolitan Division. Let’s take a look at what each team has done so far:

The Capitals have to be happy with their offseason. Heading into the draft the Caps needed to figure out a backup goalie and shore up their defense and they were able to do just that. First they landed Henrik Lundqvist, who had many suitors, for just $1.5 million. He will be a great addition for Washington and will help mentor young goalie Ilya Samsonov in his first year of being the starter.