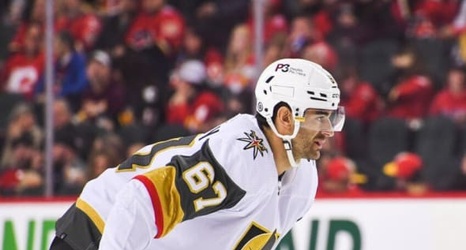 In a world where the salary cap has increased by $1 million in the last three years, cap space has become king. Escaping deals and not having to pay to move deals right now has become a very important part of the game. In a world with a flat cap, cap space will decide the fate of a lot of teams. One of those teams was Vegas, and Carolina got them to pay the price for being so wreckless with their Salary cap management.

Max Pacioretty was traded to Carolina because Vegas just straight up could not afford to keep Pacioretty around.