Hurricanes trade deadline options: the search for a defenseman 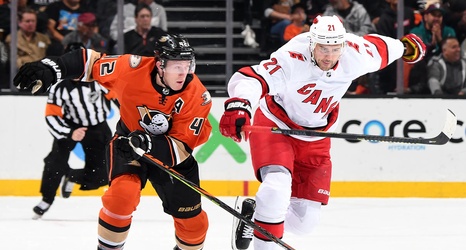 The NHL trade deadline is now less than one week away, and according to Don Waddell, the Carolina Hurricanes are on the hunt for a defenseman.

Because of course they are.

This is a year unlike any other for a number of reasons, and because of that, there’s a real possibility that the team simply isn’t interested at all in a rental and will instead look for a player with term. Waddell has suggested numerous times that they want to make a hockey deal and avoid rentals if they are going to add to their roster.