He said it: Waddell on the trade and the deadline overall 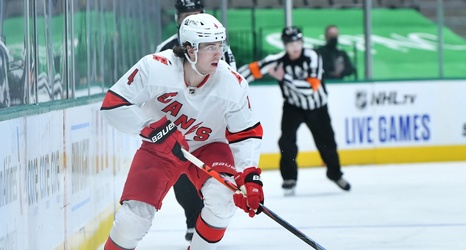 The Carolina Hurricanes made just a single deal in the waning minutes as the NHL’s trade deadline came to a close.

In Hakanpaa, Carolina is getting the right-handed defenseman they’ve been searching for, but also one who is a 6’5” and 218-pound, stay-at-home defender that also brings another physical edge to the lineup.

Canes general manager Don Waddell spoke with the media via Zoom following the end of the deadline.