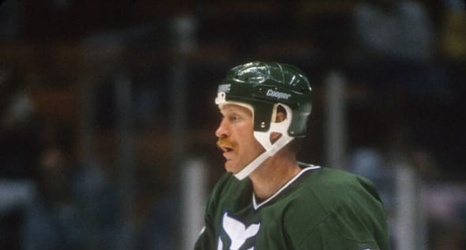 Recently, I got a question from a new Canes fan asking about the link to Hartford. What caused the team to move? What really went wrong in New England’s rising star to see the only sports team based in the area moved down south to a non-traditional hockey market in Carolina? Was the NHL that hellbent on expansion southward? Why do the Hartford Whalers not exist anymore?

I’m going to do my best to explain everything that happened in Hartford and why the team left in the way they did. Specifically, why they moved down south, what happened to hockey in Hartford after the organization migrated.