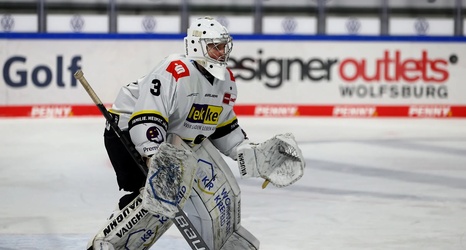 The rescheduled World Junior Championships get underway Tuesday in Edmonton, as some new-look rosters will take the ice after December’s edition of the WJCs was shut down after just a couple of days due to COVID.

With the change in the calendar (and the absence of Russia this time around), rosters look quite different than they did back in December. In terms of NHL team’s prospects participating, no team had a bigger change than the Carolina Hurricanes.

Back in December, the Canes set an NHL record with 10 prospects participating in the tournament.