Fast: ‘In the end, it was an easy decision’ 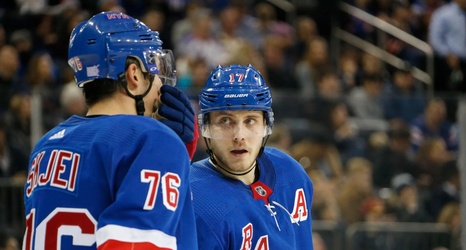 Fast, who has spent all seven years of his NHL career with the Rangers, is staying in the Metropolitan Division with the Canes, where he will be reunited with former teammate Brady Skjei.

Fast, who scored 12 goals and had 29 points in 69 games last season, met with the media via Zoom Sunday morning to discuss his deal with the Canes.