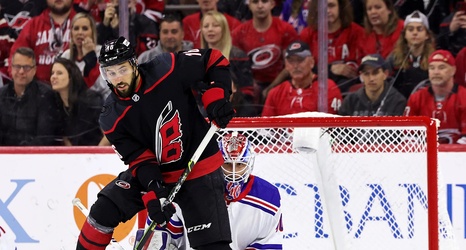 It’s been four days since the Carolina Hurricanes took the ice for a playoff game. In the postseason, that’s an eternity, and it’s entirely possible that the Hurricanes could have a bit of rust to shake off tonight as they host the New York Rangers in the first game of their second round series.

However, the flip side of that is that there are always injuries to heal up in the playoffs, and having three days off gives those nagging knocks a chance to resolve themselves.