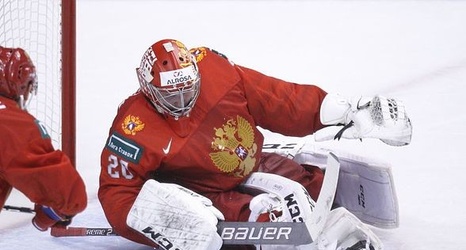 Although it was a very slow and painful process for the Carolina Hurricanes’ faithful, the rewards have made all the suffering worth. The Hurricanes have received league-wide acclaim the last few seasons for the way they’ve rebuilt their once depleted prospect core, by acquiring talented prospects via trade and by expertly maneuvering through drafts. Their growth has been exceptional.

It’s come to a point now that the Hurricanes have too many quality prospects to even keep track of. I was planning on writing an article detailing the Top-5 Canes prospects to watch for this season – until I realized that picking just 5 from their whole system was about as tough as shotgunning a Four Loko.