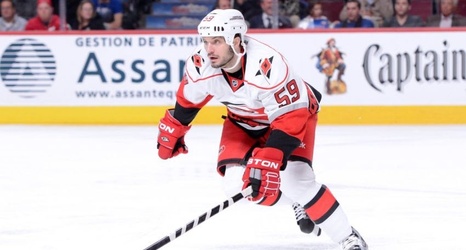 Every former player of the Carolina Hurricanes is like family. Whenever any of them move on to great positions or amazing jobs we can’t help but feel proud. Like Bret Hedican going on to the NBC Sports California broadcast team or Kevyn Adams becoming the latest GM for the Buffalo Sabres.