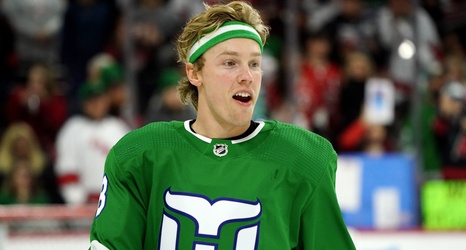 Going into the offseason, Ryan Dzingel was one of the top free agents on the market. After he remained unsigned for what many seemed like was too long, he would eventually sign with the Carolina Hurricanes. After a lackluster stint with the Columbus Blue Jackets, many were hopeful that he would return to the production that he had with the Ottawa Senators.

Coming into the season, a lot of people (including myself) were really excited to have him on a team that was expected to be pretty good. With Ottawa, he posted 22 goals and 22 assists in the 44 games he played for them last year.