Carolina Hurricanes: A Look Into the Development of Jesper Sellgren 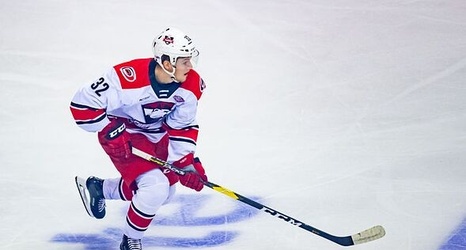 In what is unanimously considered one of the deepest defensive groups in the NHL, the road for Canes prospects on the back-end looking to make the jump has been a very difficult task.

Haydn Fleury, the 7th overall pick in 2014, is still barely just finding his way. Roland McKeown, acquired in February of 2015, has been patiently waiting for a chance that seems unlikely to come. Jake Bean, the Canes’ 13th overall pick in 2016, is all but ready for the NHL but there’s just no room right now.

With those things considered, the road to the NHL seems to be a long one for young Swedish-born Jesper Sellgren, who was drafted 166th overall by Carolina in 2018 after being passed over by the entire NHL in his first two years of draft eligibility.