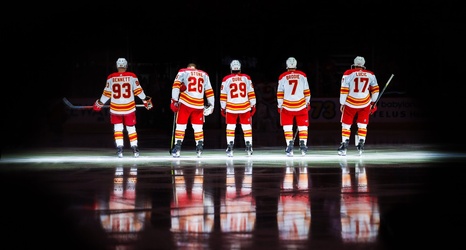 As we continue our trip down memory lane, the second-worst trade in Calgary Flames history is really a tale of three men and a tragic miscalculation in asset management that really hamstrung the club going forward. Folks, let’s learn about Marc Savard’s exit from Calgary.