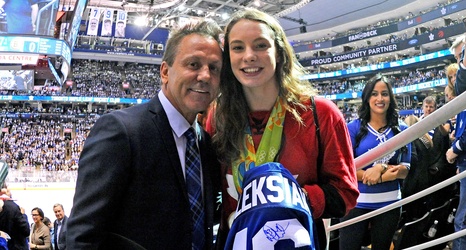 The Calgary Flames won the Stanley Cup in 1989. After the parade, the team began its inevitable decline. Sure, Cliff Fletcher left for a gig in Toronto. Sure, the Canadian dollar was tanking and the economics of sport made it challenging to keep the band together. But smart asset management could’ve made a transition smooth.

Smart asset management is not what the Flames ending up with as a strategy.

The season was 1991-92. The Flames were three seasons removed from their Stanley Cup parade. Fletcher had departed, replaced by assistant GM (and protege) Doug Risebrough as GM.