Where does Tyler Toffoli fit in the Calgary Flames lineup? 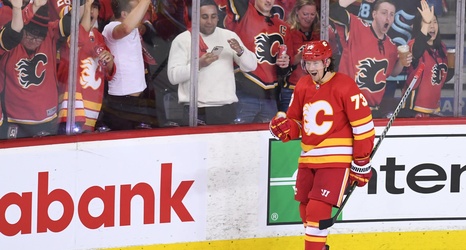 The trade paid dividends quickly as Toffoli seemed like a perfect fit in his first 22 games wearing the Flaming C scoring 18 points in 22 games. The second half was a different story as he struggled in his final 27 games, including the Flames 12 game playoff run.

Next season, the Flames will need to see the Toffoli from his first month with the team.