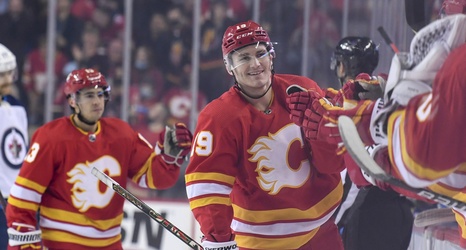 What kind of deal should we expect to see for Tkachuk?

Tkachuk is 23 years old. He’s currently in his sixth pro season, all of which have been in the NHL.

Tkachuk has been a consistent top six forward basically since he found himself in the NHL as a teenager.