The unsung Calgary Flames heroes of round one 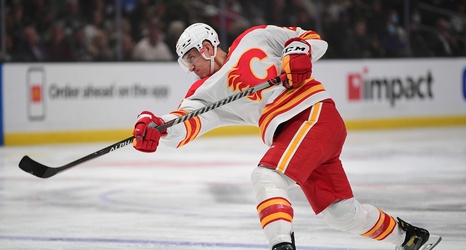 Johnny Gaudreau was superb and delivered the knockout blow. Elias Lindholm was his steady and effective self. Jacob Markstrom was the less busy of the two goaltenders but was still spectacular. But as the Flames are punched their ticket to a round two Battle of Alberta, here are four other names that helped seal the deal.

All metrics below are five-on-five and are courtesy Natural Stat Trick.