The Tinderbox, Ep. 71: Flames/Senators Game, Who To Move & The All Star Game 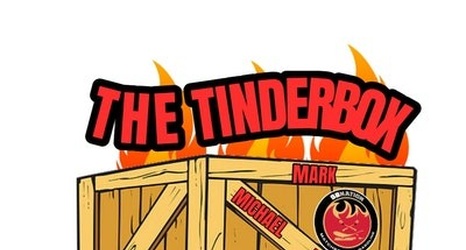 We’re all reunited...and it feels so good! It was a full house on The Tinderbox as Mark, Michael, Maddie and Gordie took a look at the Flames 4-1 defeat at the hands of the Ottawa Senators. They also looked at the problem areas on the team, who to move at the trade deadline and some NHL All Star Game talk as well.

-Recapping the Flames 4-1 loss to Ottawa

-Offensive struggles outside of Johnny Gaudreau and Matthew Tkachuk

-Are the Flames just not that good?