The many types of Flames player contracts 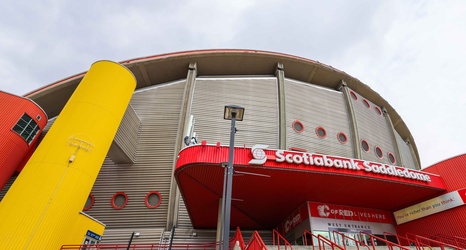 It’s the beginning of yet another hockey year, pals, and with that comes new faces, new names, and new contracts. In the interest of providing some information on what players are under contract and are able to play in the NHL, we’ve put together a quick rundown for your reference.

As a general rule: whether a contract is one- or two-way has nothing to do with a player’s waiver status, but generally-speaking if a player is on a one-way contract they require waivers, while most waiver exempt players are on two-way deals. But it gets complicated.

These players require waivers, which means they cannot be assigned to the minors without first clearing waivers.