The Hitmen kick off their 25th season 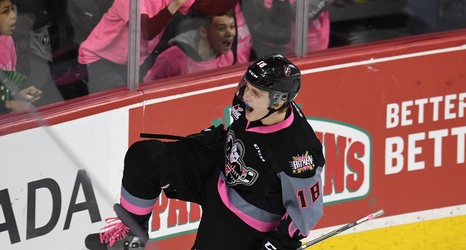 The preparations are complete and the Calgary Hitmen are set to begin their 25th season in the Western Hockey League on Saturday evening when they visit the Swift Current Broncos. After a pretty eventful 2018-19 season, the Hitmen are hoping to build on that in 2019-20.

As of this morning, the Hitmen are rolling with 27 players on their active roster.

Zimmerman and Malm are currently injured and Kastelic is still in Senators camp, so functionally they have 13 healthy forwards to work with.