The Flames still need to sign another forward for expansion purposes 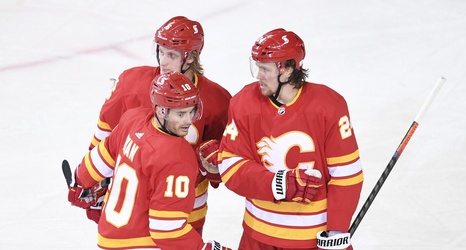 On July 21, 2021, the inaugural roster of the Seattle Kraken will begin to take shape.

The Kraken signed forward prospect Luke Henman to a three-year contract last month; to this day, he remains the only member of the NHL’s 32nd franchise.

It remains to be seen whether the Kraken will even be able to come close to replicating any of Vegas’ early success.