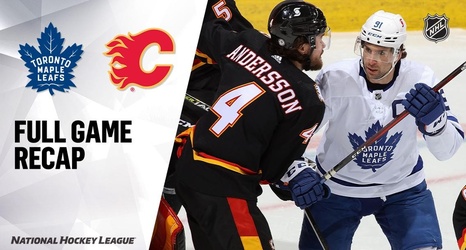 The Flames are finally back on the ice, after what seemed like an eternity, to take on the Edmonton Oilers. This will be the 8th time these two have met during the regular season with this game originally being played on May 7th, but was moved up due to the Canucks having a MAJOR Covid outbreak last week. In this extended 2021 version of the Battle Of Alberta the Oilers have won five of the seven games the teams have played and have gone 5-1-0 after losing the first BOA 6-4 to the Flames back on February 6th.