The Flames are good. Whatever their trade deadline approach, let’s just enjoy the ride 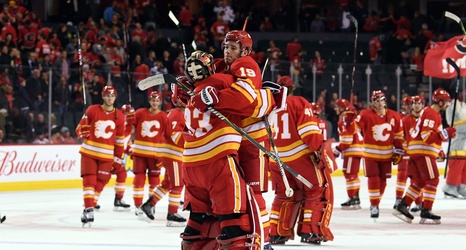 It’s February: trade deadline month. No matter what the Flames choose to do over the next three weeks and change, we should probably just roll with it. After all, who saw this coming?