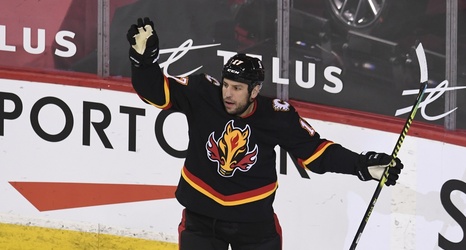 A few days ago, we delved into expansion draft history to figure out what it could cost to deter the Seattle Kraken from claiming Calgary Flames captain Mark Giordano in the upcoming expansion draft. The basic underlying premise behind sending assets to Seattle to safeguard Giordano is that the Flames value Giordano’s skill, leadership and overall hockey-playing package, even if he’ll be 38 when next season begins.

But a counter-argument that’s stirred up during expansion draft discussions around here is quite simple: would the cap space freed up by one of the Flames’ veterans being claimed by Seattle be more valuable than the veterans themselves?