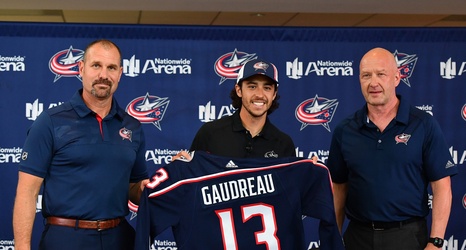 It feels like way longer, but it’s been just over a month since Johnny Gaudreau opted to leave the Flames as a free agent and sign with the Columbus Blue Jackets. Since then, Gaudreau’s decision, and what led to it, has been heavily scrutinized…to say the least.

Now that emotions have cooled down a little, I’ve put together a comprehensive timeline mapping out how things came to their conclusion. Combining what I know of how negotiations played out and public comments during the process, I think this timeline illustrates two things: how undecided Gaudreau was throughout and how committed Calgary was to retaining their superstar player.