The comprehensive history of the Flames drafting goalies 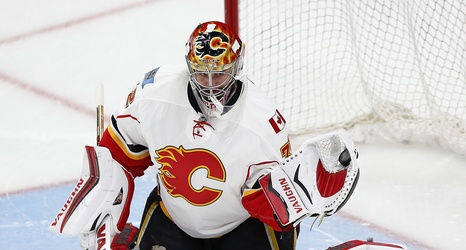 There’s some deserved wariness about drafting goalies; it rarely works out, and doubly so for the Flames. They’ve tried picking them early, rolling the dice in the later rounds, and even selecting multiple goalies a year, and it’s never worked out.