The arena deal returns to city council next week 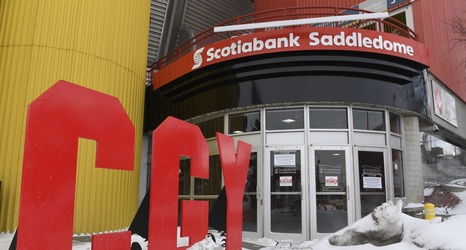 Roughly 18 months after the project was last debated publicly, Calgary’s new arena deal returns to the chambers of city council next week to debate the existing agreement. The funding package and deal structure for the anticipated future home of the Calgary Flames is on the agenda for the July 5 council meeting, but changes to the finances aren’t expected.