The arena deal is executed: now what? 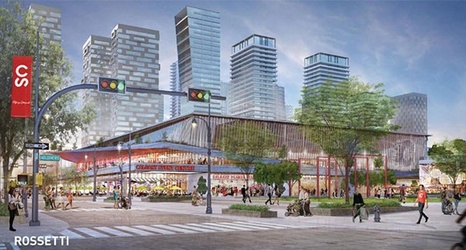 On Thursday, Calgary city council’s Event Centre Assessment Committee made an announcement: the deal between the City of Calgary, the Calgary Flames and the Calgary Stampede for a new arena has been executed.

“The deal” is a bit of a misnomer, in that according to lead negotiator Barry Munro there’s actually something like 16 or 17 different agreements involved. But the contractual part of the arena saga, after the better part of a decade, is finally complete.

Munro says it is his view that the final agreements reflect all the deal terms, consistent with what #yyccc approved in July.