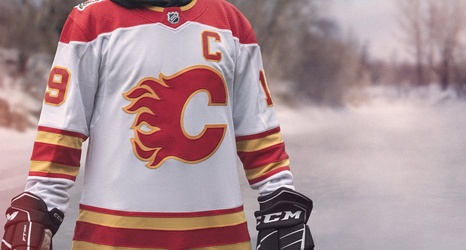 The Calgary Flames have added to their coaching staff. The club announced they have named Ray Edwards, formerly their director of player development, as their newest assistant coach.

#Flames have added Ray Edwards as an assistant coach, effective immediately. He’s been with the team in a player development role since 2015-16.

Edwards will be on the ice at practice today.

Edwards’ previous role had him working with the team’s emerging prospects and helping them build up their games. He’s been with the Flames organization since 2016-17.